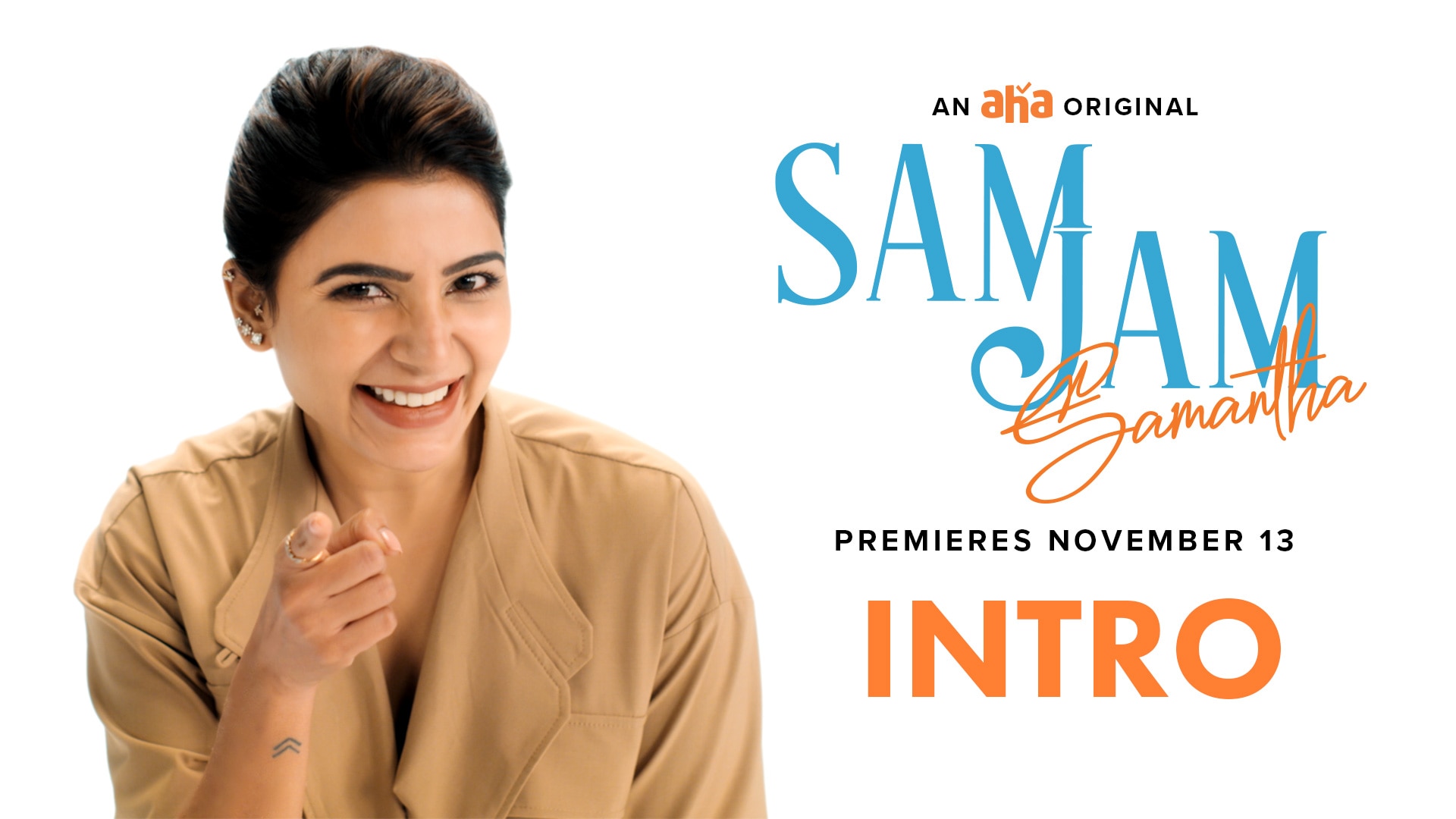 Most Romantic Thriller Movie On AHA

A crime committed out of love and passion is well depicted in this film. However, the sequence of any thrilling moment is not projected in the first phase of the film. The film has been based on the Hollywood film Match Point which featured actors like Scarlett Johansson as Nola Rice and Jonathan Rhys Meyers as Chris Wilton. However, Dirty Hari is not an official remake because certain parts of the story differ from Match Point. This film has been produced by three producers, GuduruSateeshBabu, Guduru Siva Rama, and Guduru Sai Puneeth. The sensualization and romanticization of the bold scenes have been enhanced by the music director Mark K. Robin and the cinematographer M. N. Bal Reddy’s collaborative effort. The film also features brilliant actors like Shravan Reddy as Hari, Ruhani Sharma as Vasudha, and Simrat Kaur as Jasmine. This is one of the most romantic thrillers in Telugu movies.

The story is about Hari, who has always wanted to become successful in life, and he aims to become wealthy by hook or by crook. Even in professional life, it takes certain erroneous decisions. However, he does not feel any guilt in committing the acts. He comes across Vasudha, a good-wife type woman, and belongs to a wealthy class. This seems like an opportunity for Hari, and he makes her fall in love with him. They eventually get married and start living a happy married life. There is a lot of romance projected in the story before they get married and after their marriage. It almost feels like a fairytale comes true when Vasudha can marry the man she loves.

However, when Hari comes across Jasmine, his friend Akash’s girlfriend, he gets smitten by her. Jasmine is a character who is in direct contrast to the character of Vasudha because she is bold, she wears different types of apparel that show her body, and she also speaks rough diction. Hari also approaches Jasmine to attain momentary pleasure by having an affair with her. Jasmine does not reject the advances. However, this ‘dirty little affair’ does not lead to a good consequence. You can watch movies online HD like Dirty Hari that contain a lot of thrillers and romantic moments.